Three Things To Keep In Mind Before Moving to Tennessee 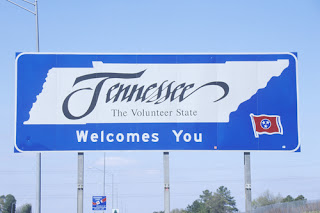 There are a variety of reasons why you may be thinking of moving to Tennessee.  Maybe you have a job offer, or maybe you have family in the Volunteer State and you want to live closer to them.  Some people come because they love the culture, and others want to live in a state that has a reasonable cost of living and stance on taxes.  Before you call the best home builders in Tennessee to build your new energy efficient homes, take time to learn a little about your future home state.  If you're going to be moving to Tennessee soon, remember to keep these things in mind.

You need to prepare for a different climate

If you're moving from anywhere up north, get ready to experience a very different kind of climate.  The majority of the state has a humid subtropical climate that's heavily affected by weather and wind in the Gulf of Mexico.  You won't have to worry about harsh winters filled with heavy snow fall and low temperatures.  Tennessee winters are mild, but if you live near the Appalachians you may see some snow.  The state doesn't have extreme winters, but summers can be extremely hot and humid.

If you need work, you have a lot of options

Many people don't know that the state is home to quite a few corporate headquarters and regional locations.  FedEx, AutoZone, Regal Entertainment, Caterpillar Financial, and other corporates all have their headquarters in the state.  The state is also a significant producer of textiles, soybeans, cattle, and electricity.  The state has over 82,000 farms, and it's estimated that 59% of them are devoted to producing beef.

Tennessee is a big state, and it isn't uncommon for some people from smaller states misjudge its size.  West Tennessee isn't the same as East Tennessee, and living in Memphis will be very different from living in Chattanooga.  The state is full of regional dialects and culture, and living a different area of the state can feel like living in an entirely different state all together.  Do as much research as you can before you commit yourself to living in one area.  Ask friends and family, go online, and even visit a few times before you make your decision.
home builders in Tennessee moving relocating to Tennessee 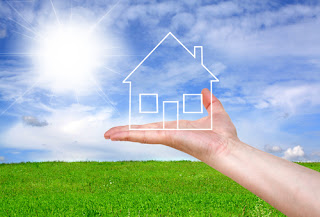